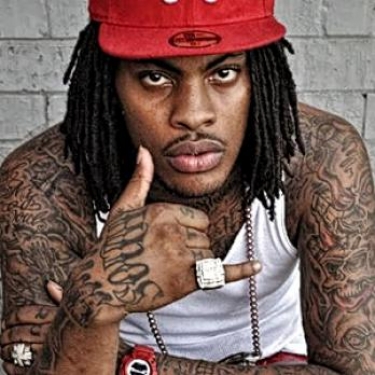 It was announced today on V103 that Waka Flocka is quitting the rap game. Waka talked to V103’s L-Duncan, and said that he was leaving the game, because “it is too many fake ass smiling in your face folks in the music industry.” Waka feels like he has had enough of working wit these devils inside the industry. He alluded to the fact that most people inside the industry can understand what I’m saying, but those outside wouldn’t really have a good understanding of where he’s coming from.

I think many rappers who come into the rap game think its all about the music. The music industry ain’t never totally  just been  just about making songs. Its also has been about taking your soul, your peace of mind ,pride, and dignity.You got to be built for this cause a Nigga will kill you over a dollar!

A lot of rappers don’t have social skills. So they can’t deal with people, and some think the world will revolve around them, and their music. Now, I can’t say that Waka Flocka is this way, but there are some rappers who don’t have a clue and ain’t built for this rap shit !

Can I keep it real wit yaw ? I hop you said yes. When you get money in the music business that money is only a loan. The money that’s loaned to you has to be paid back. If you think a dude, or chick signs a record deal, and get’s a bunch of money for free you are sadly mistaken. Favors go along with that money too, you may or may not be willing to do. So, when Waka say he leaving the game I can understand from someone who has been inside the music industry trust me I get it.

Waka Flocka Quitting Rap After This Year?!? : Diggin’ in the …

Waka Flocka Quitting Rap After This Year?!? 0 · Share. Aside from Gucci Mane, Waka Flocka Flame might be the most successful negatively criticized rapper in the game (kind of the like the Nickelback of hip-hop) right now … 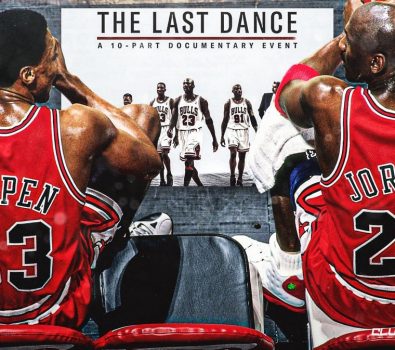