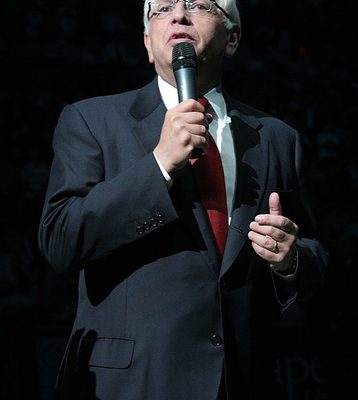 Okay, so the first thing that I’m saying is “Got Dam” another lockout. The NBA is really trying to get all the money. The NFL wants all the money so they can get a bigger and better share of the salary that the players are generating. The NBA owners locked out their players Friday after labor negotiations collapsed, threatening the upcoming basketball season. Owners and players met in New York Thursday for a last-ditch negotiating session as the contract expired at midnight, but failed to reach a resolution on key sticking points —including salary cap parameters and revenue splits. NBA Commissioner David Stern and players union head Billy Hunter said the two sides remained far apart in their fight over how to divide about $4 billion in league revenue. The owners say they are losing money and want a bigger share. The players say they are willing to make concessions on salaries but don’t want to give up as much as the owners are asking.

I think the economy has played a large part of the NBA and NFL negotiations.  Also, I think that there are to many African American players who are making to much money, and the league owners  feel the need to put a control  or salary cap what some of these cats are making. I mean you got to look at all the revenue streams that the players don’t get money from unless they have a contract with a corporation like Nike. For example, Television and merchandising is two areas were a lot of players who are not league superstars won’t even see money.  I think the league owners are want you to be rich but not to rich…. Lol

With the lockout currently in motion (stagnancy?) we provide you with reassurance that we’re not going anywhere.

The massive marketing blitz following a relocation scare has led to increased ticket sales and a political push for a new arena, but the newly enacted NBA lockout could throw the brakes on the team’s momentum. 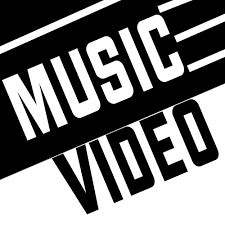