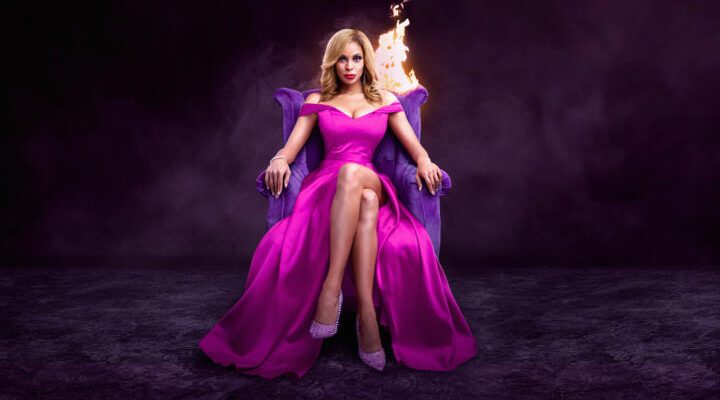 The Wendy Williams Biopic has been catching steam, since its release. Lifetime picked up the film, it has seen millions of viewers tune into, the dirty drama. Williams is her usual self in the movie, she details a story of drama, rage, drugs, rape, marriage, adultery, divorce and gossip.

She definitely gives fans and eye full in her biopic. Wendy is known for telling industry secrets. She left no stone unturned in this film about her life. The Entertainment industry is filled with money hungry people fighting for fame and fortune. Wendy proved she was on a quest for fame and fortune, as well in this film. Wendy did more than just tell her story. She kissed and told about old flings and flames  that she was involved in.

Rap artist like Method Man, Eric Sermon, Eric B all got caught in her web of drama.  She detailed a sexual encounter with Method Man in their younger day. Eric Sermon, also got in them panties, on a one night stand. And finally, Eric B, of Eric B and Rakim, was another rapper she dated and got pregnant by, before aborting the baby. Wendy makes no apologies for her past sexual encounters with this men.

Wendy bringing up old dirt, may only prove to create new enemies for her in the long run. 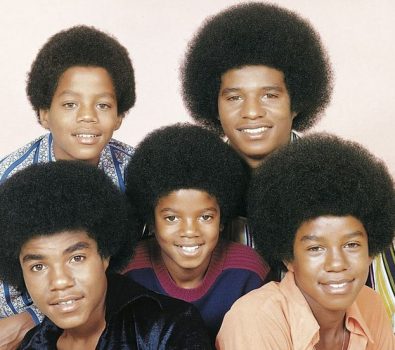