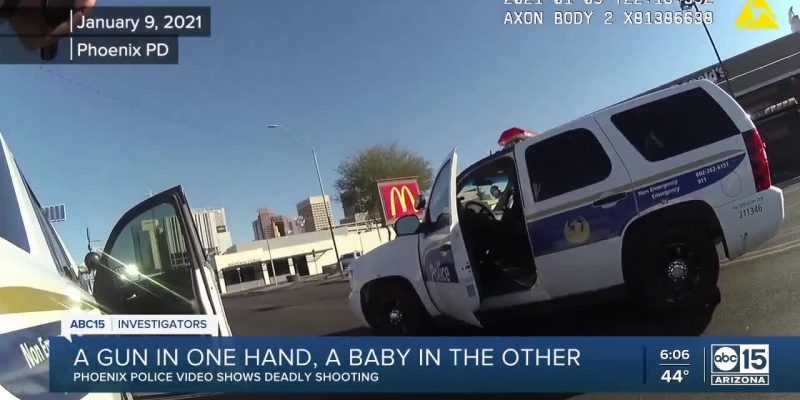 Phoenix Police shot an armed man who took his baby hostage after an argument with the mother. Camera footage on 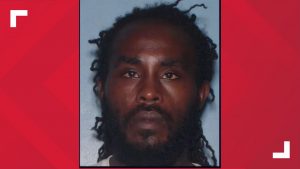 Paul snatches the baby and runs off into the street. He eventually is cornered by Phoenix Police. Paul, with a gun in one hand and the baby in the other, fired off a round. Police had to act fast in neutralizing the situation. Paul is seen pointing the gun at the baby and innocent by standers. “No time for negotiations, one officer said.”

The situation escalated when Police asked Paul to drop his weapon. Paul refused and an officer fired a shot striking him in the head. The shot proved to be fatal, Paul Bolden, later died at the hospital. 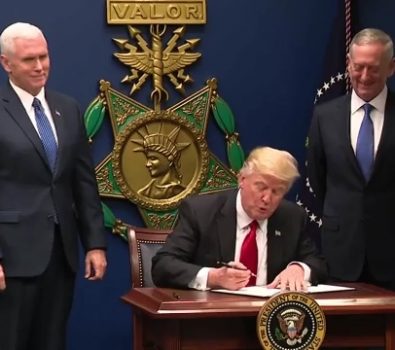 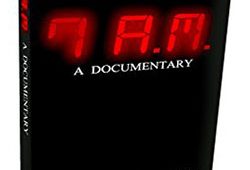