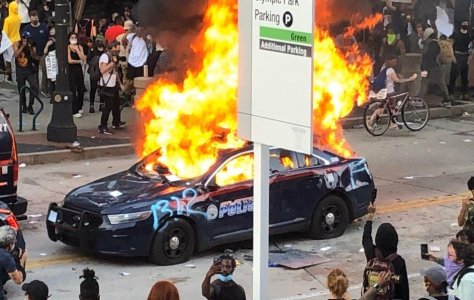 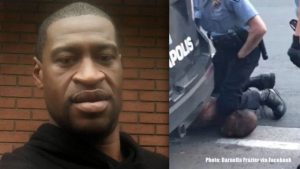 People Across America Came Together To Protest

Cities all across America from Minneapolis, Los Angeles, Atlanta, Houston, Detroit, and Miami, etc., came together to protest and display their anger for the killing of George Floyd. Officer Derek Chauvin placing his knee on George’s neck, was excessive use of force by most people’s standards. Once communities all across America got wind of the killing, cities begin to blow up with riots and protests. George Floyd’s death would not be in vain. Protests and demonstrations began to occur, bringing attention to the unjust killings by police. 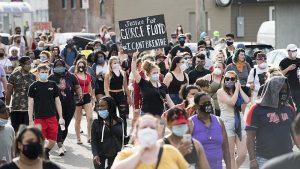 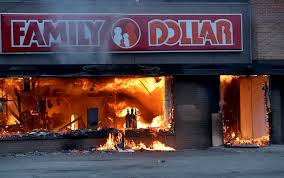 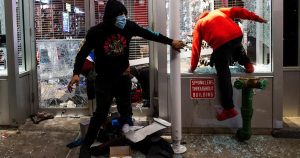 In 2014, Eric Garner was also killed by the police by excessive use of force and strangulation. He was choked by Daniel Pantaleo. Pantaleo was soon fired by the New York Police department for his excessive use of force. It’s 2020, and the mistreatment of white police officers on black civilians has not stopped.

In 2016, Alton Sterling was gun downed by police in front of a convenience store; because the store owner felt Alton was a disturbance. Sterling was just trying to sell CDs at the time. Police approached him, and a struggle ensued, leaving Sterling shot dead. 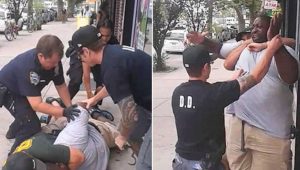 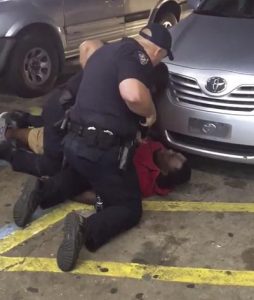 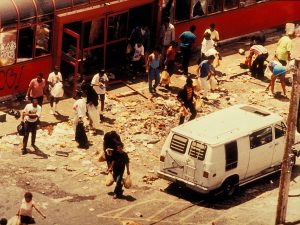 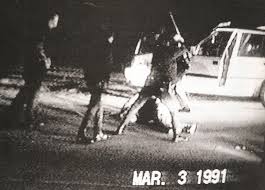 Protesting and Looting Never Got Us Anywhere

What is it about protesting that turns into looting in times like this? Why is it, that the cries for justice, loses its focus during protest like these? George Floyd, Ahmaud Arbery, Eric Garner, Alton Sterling, and Breonna Taylor all died at the hands of police. At what point, do the marching and looting cease, and the real work begins? In all my years of watching protestors protest, I have yet, to see an incohesive team of people get their desired outcome. All across the country cities, are being torn down and burned and looted. What result does this bring? I’ve heard many people say, “Let it burn. Let that muthafucka burn” and “Fuck Tha Police.” 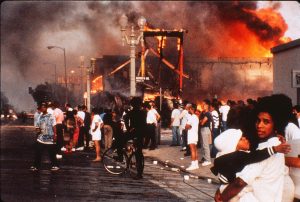 Protesting is supposed to get the desired result, and changes come as a result of the protest. But, when the looting starts, it only brings in the national guard, local, and state police. Protesting without a purpose is not a plan. The youth are the main individuals on the front line. They have to be taught how the game is played, in order, to win.

The Civil Rights Era Was Organized

During the civil rights era, protesters and demonstrators had one thing in common, they were organized. Great organization is one key to a successful protest. The strategy and planning team really put together some serious think tank strategy that got results in the end. Martin Luther King, Andrew Young, Ralph Abernathy, Benjamin Mays, and others worked like a starting five championship team. 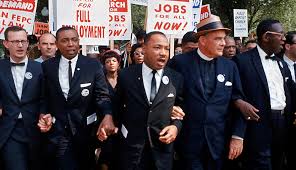 Today’s activists really should take a look at the proper planning, mobilizing, and strategizing of how these guys moved during the sixties. Police brutality and racism are at an all-time high in America. Only the strong will survive. If you don’t learn from the past, you definitely will make the same mistakes in the future. Organizers and protesters should take a page from the book of civil rights and nationalist activists on the subject of race and police brutality in America.

Power Does Not Come From Protesting

Looting and Protesting do not bring power to a powerless group of people. You have to meet fire with fire and build an economic base. Police brutality goes as far back as the slave patrollers who patrolled the slaved. The Klan has been in police uniforms since Emmett Till was mutilated for looking at a white woman. Times have not changed per se, just the players. Scholars who saw the problem of the past, left strategies for us to use in the present. Your dollars are the solution to cutting the throat of police brutality and racism in the 21st century.

Books like Powernomics by Dr. Claud Anderson and Blueprint for Black Power By Dr. Amos Wilson gives us a detailed plan to fix the race problem in America. The Asians were once discriminated against too. Somehow, they pulled their money together and started banks, built communities, hired politicians, and their own police force. Today, you don’t hear much about the Asians in America enduring racism as they did in the early 19th century.

If you want respect, then you want power as well, and power comes through understanding American Capitalism. 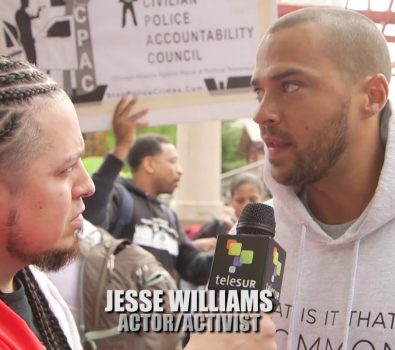