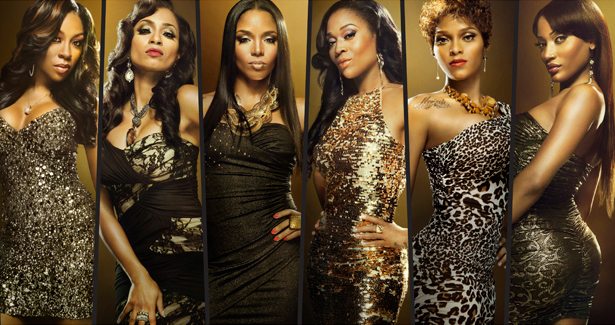 Listen to “Women Money Greed and Deceit” on Spreaker.

Recently former NBA player Stephen Jackson came out with a compelling story of deceit and greed by his ex-fiancee. Stephen told a tale weaved in suspense and mystery about the women he was engaged to marry. But after all was said and done his ex didn’t want to play ball in order to make the marriage happen. After months of asking her to sign the prenup she kept dodging his request, until Stephen decided the wedding was off, as a result, of her not signing the prenup.

In this podcast, we take a hard look at why some women feel the need to be slick and try to get over on men, to come up in society. Money and Greed has people selling their souls and destroying families in order to get paid big dollars for a certain quality of life. On this podcast, we delve in to a serious topic about why some women feel like they can walk into a man’s money and claim victory, without signing a prenup.

Whether middle class, rich or poor, women feel entitled to the man’s money their dating. Why is that? Urban America has a nasty disease that has never been addressed. Why do we steal cheat and practice deceit in order to come up in America? 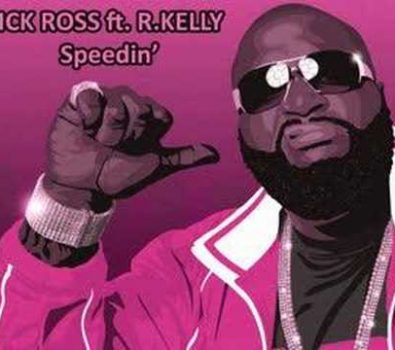