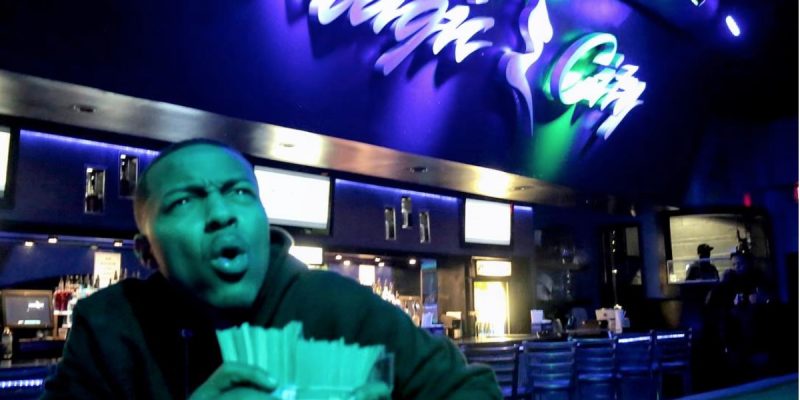 If the mayor and governor wouldn’t have closed the city of Atlanta for self quarantine, would the strip clubs still be pulling in regular patrons? I believe so, in spite of pandemic warnings, people would still risk going to the club to see 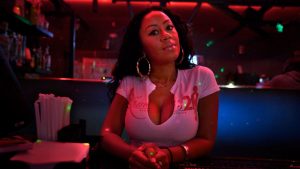 their favorite dancer. The only reason the club suffered any loss in revenue is because most businesses were forced to close. The Strip club business doesn’t really suffer any down turns in most economies.

The Economy Doesn’t Seem to Affect The Strip Clubs 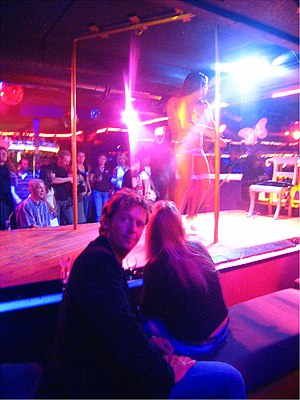 closing the clubs as a result of not making enough revenue. Now, I’m sure that there are some clubs who can’t make ends meet, but for the clubs that are at the top of the food chain, like Magic City things seem to look pretty sweet.

Magic City seems to always have a packed house during those peak hours. Magic City keeps the best girls dancing to make that money. A formula for success I guess is what Magic City has on the books, because only the best athletes, entertainers, and movie stars go to Magic City. A club like Strokers also does well in the city but it doesn’t have the clout of a Magic City.

Magic City just like McDonalds is here to stay and so is the business of stripping.

The Economy: Economic woes have more women turning to the strip …

But Leilani Burkhead’s got her work cut out for her. It’s 9 p.m. on a weeknight, time to hit the stage at Atlanta’s Magic City strip club. … But that hasn’t slowed the would-be dancers lining up to apply for the $350 permit to work in the city’s 19 clubs, Atlanta police say. Among the usual aspiring actresses and … Click here to read the full article. Posted in: Is This Really Want Its Come To?, ….. 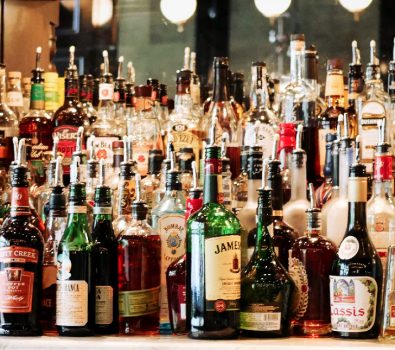