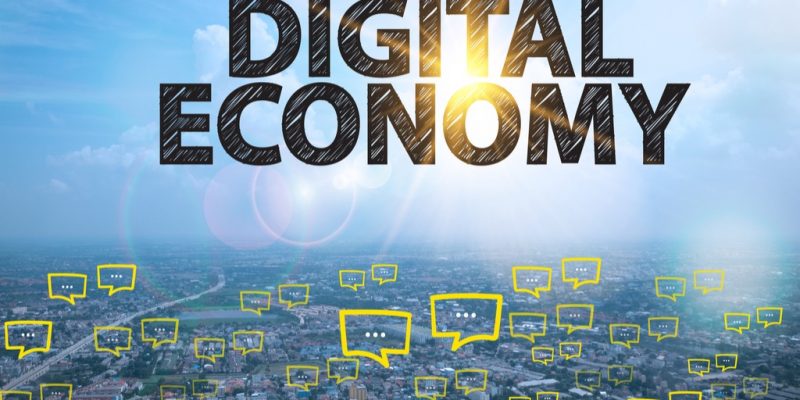 In today’s, post industrial economy, your degree has no market value. The world has moved into a digital economy. Jobs that use to be based merely on intellectual know how are now based on Technological know how. The world is digital and your degree, unless it’s based in technology, is obsolete. Technology controls all industries and disciplines. If you are an educator like myself, your constantly using your laptop, updating slides, learning new technology just to teach one lesson to kids in a classroom. Many professionals still don’t even really understand the internet and all its trimmings.

The World is Built Around Skills and Trades

This is a skills and trade kind of world now. It’s your skill set and industry trade that will prevail in the new digital economy. All those kids who went to trade school are still eating, while most college graduates are in debt and struggling, to pay the bills. If you want to survive and not be slaughtered in the digital age forget about that degree and pick up some new skills. Earn a certificate in something that makes you more marketable. The days where theory outweighs know how are gone.

You must become proficient in new trades and acquire new skills. Whether you are self taught or do it through an online course, you can just about pick up any new skill in about two to three weeks. Skills pay the bills in today’s digital economy. There’s a lot of theoretical knowledge out there that doesn’t cut the mustard for today’s economy. Four year college degrees, in certain industries, are just not as effective anymore as they once were. The Digital Economy has leveled the playing field for career oriented people. Blue Collar versus White Collar jobs have a very thin line.

The NBA Draft was last night. Many college athletes entered the draft and were selected based on their skill set not their degree. The NBA and other organizations are choosing qualified applicants for the skills they bring to the table. Since, the post industrial age, men and women have been slowly losing their footing in the job market due to technology. AI (Artificial Intelligence) is also making it harder for individuals in the job market to compete without a set of skills.

Welcome to the digital age your degree has no value here. 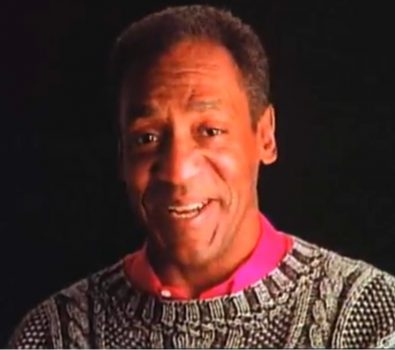