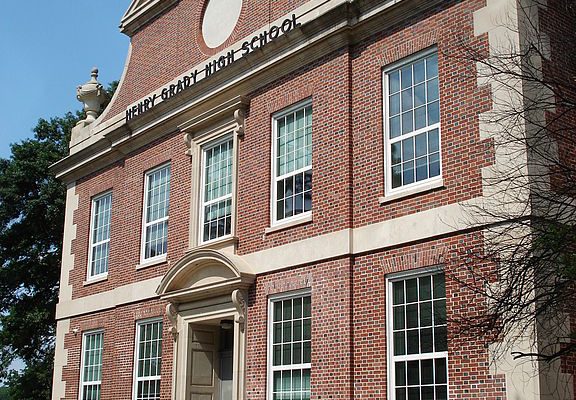 The Atlanta Public School district has been working to reform some of its failing schools.

Many of communities inside the city of Atlanta are not very happy about the proposed school closing that looms ahead for schools like Carver, Washington, some middle schools, and several elementary schools. Atlanta Public Schools superintendent Meria Joel CarStarPhen  was hired to finish what interim Superintendent Earl Davis had started. She has been working tirelessly to bring Atlanta’s failing schools up to par. Ms. CarStarPhen has been running into a lot of opposition since she brought her proposed plan to the public.

The board has had several heated meeting with the public and many parents expressed their dislike for what was presented to them to help the failing schools in the area.  Clustering failing schools, into other school district, is a broad view of the plan that was presented to the public. Atlanta Public has talked of bringing outside interest in to help fix the problem within the school system. Many people are not to fond of that move because it shows that the schools is weak and can’t fix it’s on problems.

I really think this is going to be a tough fix, since most of the schools problem really deals with learning and not restructuring. In my opinion, you have to fix the learning process not the restructuring, the school has been failing for years. Closing schools and moving students to another part of town doesn’t fix the problem of low performing scores inside a school district. Plus, teachers really need to be retrained to be able to present new information to struggling students. If you work to make students better at learning, then you can win the war on education and save a failing school district.

How do you save a school system when the whole city is in peril ?!!! 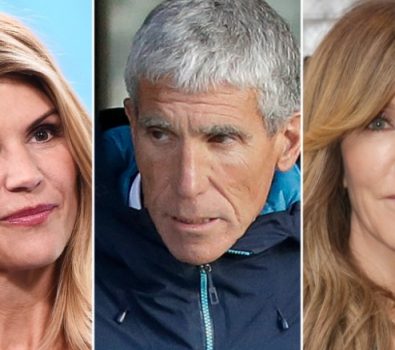