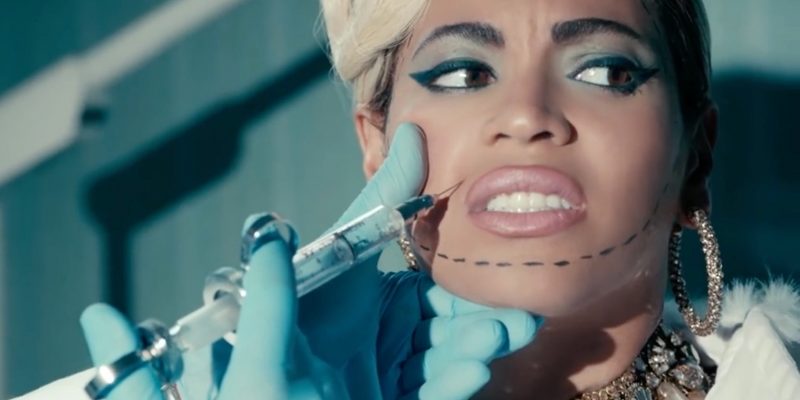 People who are using Botox are just dying to look good, literally. Why are so many frustrated wit the looks that God gave them? I’ve watched too many movie stars and Hollywood 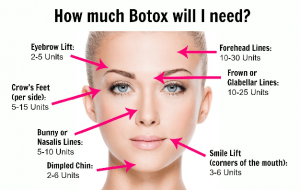 More people are getting plastic and cosmetic surgery, which gives off  the impression that they are not very happy with their own beauty. Botox is the new craze for the Hollywood elite, who want to look the part when it comes to fashion, movies, modeling, and style. Many people want to keep the circus going with their appearance, because that keeps them in the loop, when it comes to getting top Hollywood jobs.

Botox on the surface seems to be just another way to make you look like a million bucks, but in reality, it’s only doing real damage to your skin. The skin cells are being feed chemicals that affects your skin and body. Botox is allowing some people to look younger than they really are. As a result, its leading to some health concern that are causing some medical problem. People want to look good so bad, that they are willing to die to make that happen.

I think anyone taking Botox should be shot …..you look fine just the way you are! 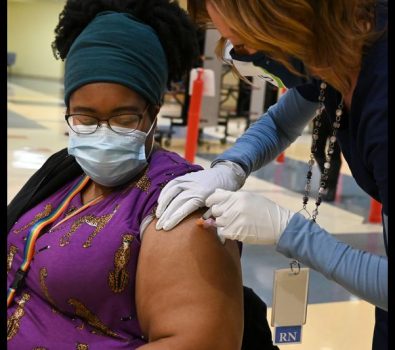