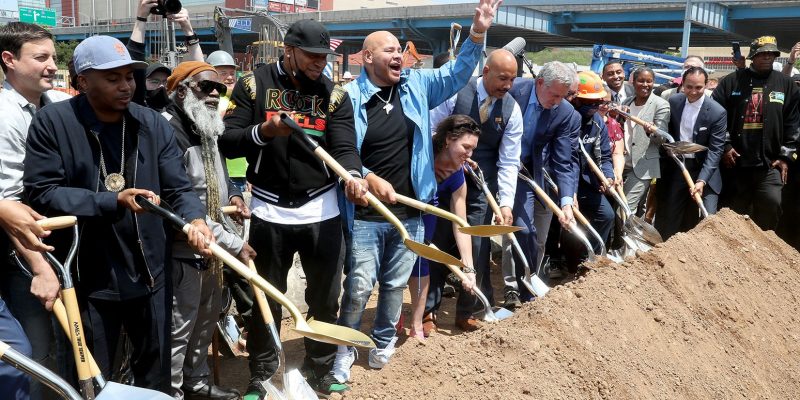 New York city, the mecca of hip-hop, is planning to open a Hip hop Museum in 2022. Ground for the museum was broken on May 20. 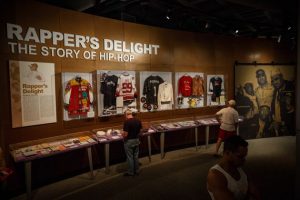 Hip Hop Is a Staple In The World

The event was hosted by Reuben Diaz Jr. Bronx Borough President. Also, Assembly Speaker Carl Heastie, City Council Member Diana Ayala and other New York City officials, attended the event. The opening of the Hip Hop Museum will be as epic as the opening of the African American Museum in Washington, Dc. Hip hop is a staple in the world that many can’t ignore.

Nas was quoted as saying how the music has shaped his life.…..

“It taught me more than schools taught me, believe it or not,” he said. “I’m proud to be here in the mecca of hip hop, the Bronx.”

Hip Hop music can’t be denied or ignored anymore. The little ghetto kids from all of the country changed how people view us and our music. The men and women who broke ground this pass week proves that miracles can happen. The museum will give younger generations a chance to understand the history of the hip hop culture. It will also show the evolution of a  genre that has become one of the biggest music genres in the world.

The Hip Hop Museum is scheduled to be open in 2022, it will have 1,045 affordable apartment homes, a theater, education space, and eateries. The ground breaking project will bring millions of dollars  and jobs to the Bronx.

The Hip Hop Museum is going to be a great piece of history for the whole world to see. 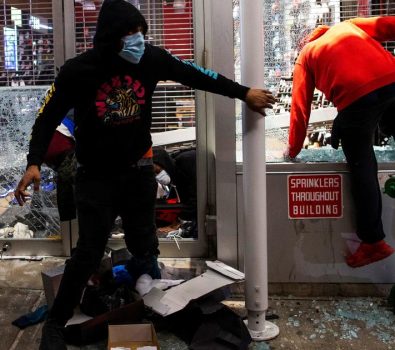