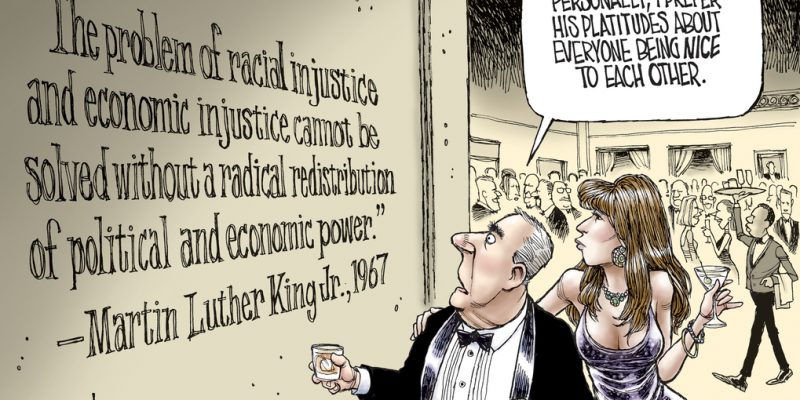 Capitalism- is an economic and political system in which a country’s trade and industries are controlled by private owners for profit, rather than by the state. In the world of Capitalism, there are rich folks and there are poor folks. A person who is versed in economics, politics, and business can see Capitalism for what it is.

Slavery was About Capitalism

Capitalism is the bases of the US economy. In today’s society, cash rules everything around me, and making the cash is based off an understanding of Capitalism. Capitalism is a system based off a culture that was brought to America for the control and ownership of power and resources.

One by one Dutch, Spanish, and Portuguese explorers continued to come to America with the hopes of acquiring free land and free labor. The slaves of America have always driven the economy. Hence the reason, Capitalism, and Wall Street are a connected pair. In the 1700s, Wall Street was the block, or wall where slaves were sold and auctioned off in New York City. Capitalism in America was fueled by slavery. The New York Stock Exchanged was fueled by slavery. See the whole country got kicked started off the backs of slaves in the slave markets. During that time, the main product was cotton, and cotton was the driving force that brought in millions of dollars for the American and European economy. The money generated from slavery in today’s numbers would be in the trillions of dollars. Slavery and Capitalism is an American secret that no one talks about.

The American slave was the first real product of America. American Capitalism was built off the backs of black slaves. Christopher Columbus’s entry into South America showed opportunity and possible prosperity for the King and Queen of Europe. As the Spanish explorer continued to look for possible ways to exploit the land, its culture, and the people, he soon found a way into capturing the people of the land for his own selfish deeds.

After the slave era, and post-reconstruction, America started to take shape and so did certain ethnic groups. Many immigrant ethnic groups began to develop their own economic means, mostly illegal, to freedom, prosperity and wealth. The Irish, The Jews, and The Italians begin to forge their own sense of capitalism in America. The Irish, Jewish, and Italians created mobs or the mafia to control their own internal economic independence from the mainstream means of wealth. When these immigrant groups came to America back in the 1800s they were the discriminated class of people. While slaves were still the driving force in society, these other immigrant groups were ostracized by mainstream Capitalism as well. As a result, most newly arrived immigrants in America started selling drugs, robbing, bootlegging liquor, prostitution, and running the numbers to gain their version of wealth and power.

Racism forced these outgroups to create their own lane for economic independence to obtain the American Dream. As time went on, America recognized the Irish, the Jews, and the Italians as a fixture in society. These immigrant groups got their economic stimulus package, and over time their illegal activity stopped. But, while these groups advanced economically, blacks in America still laid at the bottom of the economic ladder.

Capitalism Today is a Stepping Stone of the Past

When you look at a TV show like the Shark Tank or read business magazines like Fortune, News Week, Entrepreneur, Fast Company, Success, Forbes, or any of the major business publications you see tremendous wealth and success being generated by the dominant society. Most of these publications only high light white interest and white success. The new young rich entrepreneur that you see among you today is a partial result of his or her ancestors who laid the foundation for their success.

Generational wealth passed down from one generation to the next allows today’s entrepreneur the ability to explore his or her passion unencumbered. Everything they need to succeed is in their community. They can apply for the loan, borrow the money from family, go to the church, seek out wealthy mentorship, get endowments from rich corporations or family members, and use high-level connections for internships etc. which leads to a larger success rate in their entrepreneurship and small business endeavors than in the black community. Now someone will read this, and say slavery and capitalism have no direct coalition between the two. Black folks just need to work harder and seek out better opportunities.

And I would respond to them by saying “You can’t get a better opportunity than being the engine that drove this nation’s economy allowing all ethnic groups to profit from it, while the very people who built the country remained poor, starving, and destitute. ” – cool water

So when you turn on tv shows like the Shark Tank, or read some business magazines, just realize that most of those individuals you hear about chasing their dreams, and experiencing super success or great failures are able to do so, because of the groundwork laid by their forefathers making it easy for them to pursue their dreams without financial hindrance. Capitalism is Racism in a bottle and the two are definitely connected.

If you can’t get that business loan it could be racism, if you can’t by that house it could be racism, or the executive management position you were promised, it could be racism. Everything has a pass and Capitalism is no different. Slavery is what drove this nation’s economic engine, empowering most European ethnic groups, while leaving black Americans holding an empty bag, without the ability to pass on generational wealth to the next generation. 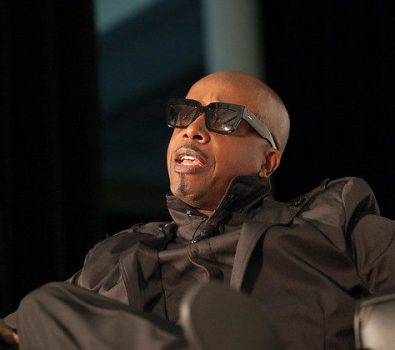