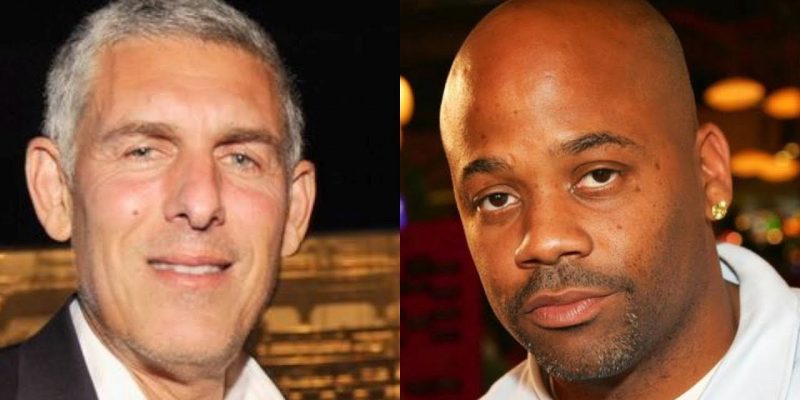 The Year was 1979 and the Sugar Hill Gang just put out a hot record called Rapper Delight. Sugar Hill Records released the song Rappers Delight which struck gold on the Billboard charts in 1979. Rapper’s Delight” entered the Hot Soul Singles chart — now the Hot R&B/Hip-Hop Songs chart — at No. 61, peaking at No. 4 later in 1979. Less than a month later, on Nov. 10, 1979, it entered the Billboard Hot 100, eventually peaking at No. 36 on Jan. 12, 1980 according to a Billboard article. The rap trio went on to have international success off the back of Sugar Hill Records.

The Early Days of Hiphop

Hip hop started in the Bronx. Artist like Kool Herc, Grandmaster Caz, Spoonie G, Grandmaster Flash and The Furious Five paved the way for future artist. Hip hop started in the parks, street corners, and house parties in the Bronx New York. When Sugar Hill Records put out Rappers Delight they got the attention of major labels. Sugar Hill Records owned by Joe Robinson secured a distribution deal with Rhino Entertainment. And later signed under the parent company BMG Rights Management. This is where the original Culture Vulture Wars begin so follow me on this. Major labels began the Culture Vulture Wars

The History of BMG and Carl Bertelsmann

Bertelsmann is a German multinational corporation based in Gütersloh, North Rhine-Westphalia, Germany. It is one of the world’s largest mass media companies and also active in the service sector and education. Carl Bertelsmann founded  the company as a publishing house publishing textbooks, theological literature, and light fiction in 1835 via Wikipedia. BMG which stands for Bertelsmann Management Group specialized not only in music, but books, television, radio, magazines, and business services. In 1956 the company entered into the music market. The company became one of the major players in the US music market.

Def Jam Records  and The Beginning of Cultural Theft

In 1981 a hardcore group wearing gold chains and Adidas, by the name of Run DMC, burst on the scene. Russell 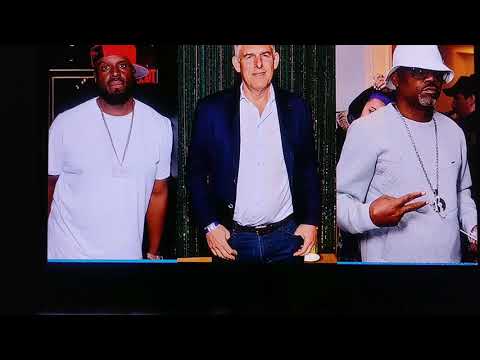 Simmons managed the group. Run DMC signed to Russell Simmons Def Jam Records. Def Jam had connection to high profile labels like Profile Records, Arista Records, and BMG. Jewish executives control all these companies if I’m not mistaken. Do You see where we are going here?

Def Jam was a pioneer in the early days of hip hop. Def Dam put out some of the most iconic rap groups ever. Groups like Run DMC, LL Cool J, Beastie Boys, EPMD, Red Man, and others came through the Def Jams genealogy. In 1980 a white Israeli immigrant, name Lyor Cohen becomes the roadie for Run DMC. Lyor like many learned the ropes in hip hop by being around the Gods of Rap. Def Jams Genealogy extends several generations. After Run DMC success other labels started springing up from the success of Def Jams hard work.

In 1990 Dame Dash and Jay Z were looking to establish themselves as major players in the rap game. Russell Simmons became their mentor. Russell was an instrumental mentor for the new up and coming label Roca fella Records. Dame Dash and Jay Z had one purpose, and that was to build a profitable record label, and control their creative works. They had a roster of talent on the label. Artist like Beanie Sigel, Camron, Freeway, Memphis Bleek, The Diplomats, Amil Foxy Brown and others brought success to the label.

The Culture Vulture War In The Community

Now, that the foundation is set, let’s take a look at the current situation between Dame Dash, Funkmaster Flex, and Lyor Cohen. Funkmaster Flex made recent allegations against Dame Dash for his stance on the Cultural Theft that goes on inside the hip hop community. Funkmaster Flex believes that Dame Dash has forgotten the hands that feed him which included Lyor Cohen and other industry executives. Dame Dash has been speaking out over the past few years about how Lyor Cohen, and other white industry executive are raping the culture for their own cultural advancement. Lyor Cohen runs a company called 300 entertainment. He has signed artist like Young Thug, Fetty Wap, The Migos, Tate Kobang, Dae Dae, and a list of other artist. Many artist have left 300 Entertainment due to bad business practices.

Lyor Cohen and his Stance on a Executives Responsibility

In a recent interview on the Breakfast club, Lyor Cohen was asked “do you feel a sense of responsibility for the artist you sign who may advocate doing drugs, wearing dresses, or having long painted fingernails etc.?”

Cohen’s response was “Yes, but, it is what it is, I can’t control what the artist do.It’s really about the talent of the person. I have a family to feed and I have to make money as well.”

But, in reality music executives do control what artist do, and the image they put out to the culture. Lyor believes even though some artist have drug issues etc. that talent, and making money is more important than the person’s well being. Russell Simmons let a culture vulture into the culture. Lyor has been low key selling out the culture by the kind of music that is being released by his current label and previous business actions.

Funkmaster Flex for some reason feels the need to take up for Lyor by disputing with Dame Dash on the reason why Lyor Cohen is not a culture vulture. The Culture Vulture War is real. The music industry is not ran by black folks, they are a guest inside of someone’s else’s home. Everybody knows that the jews run the music and entertainment industry. So is it by chance that Lyor Cohen ,who is an Israeli Jew, ends up running the music business?

The Musical Genius of Black People

Black people’s music is like no other race of people. The music black folks put out is being copied by white artist who are now singing r&b, dancing hip hop and rapping wit soul. Major Labels are bringing in other cultures to recreate the kind of music that black artist create. Lyor is the head of Warner Music and 300 Entertainment. He is the heartbeat of the music industry. Dame Dash has called Lyor on his bullshit with the deals his done with certain artist, and how artist are being portrayed across the globe at the hands of Lyor. Funk Flex a Hot97 DJ sided with Lyor, and doesn’t believe he is one of the industry’s culture vultures. Dame recently had to address Funk flex for his recent rant about how Dame and Jay Z came up in the business due to guys like Lyor Cohen. Funk Flex has shown he has no loyalty to the culture by denying their is a Culture Vulture War inside the music business.

The Culture Vulture War is real and is not only in the music business, but in other industries as well.  White folks have been stealing black folks inventions, ideas, music, patents, royalties, land, natural resources, and any other genius we come up with for centuries. Two books I recommend you read are The Secret Relationship between Blacks and Jews volume 1 and 2, and An Empire of Their Own How the Jews Built Hollywood. These stellar pieces of work will allow you to understand where the Culture Vulture War originates from.

In order for folks like Dame Dash and other executives like them to win, they have to begin to build an empire of their own, without the help of the white executives who run the music industry. Tv networks, radio stations, cable stations, and publishing houses have to be built at the hands of black folks so we can gain control over the artistry that we possess. The day must come when we don’t look to get in bed with someone who doesn’t respect our culture.

Welcome to the Culture Vulture Wars! 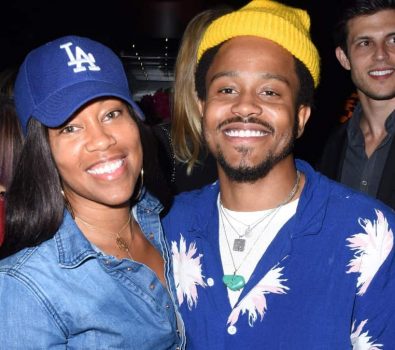