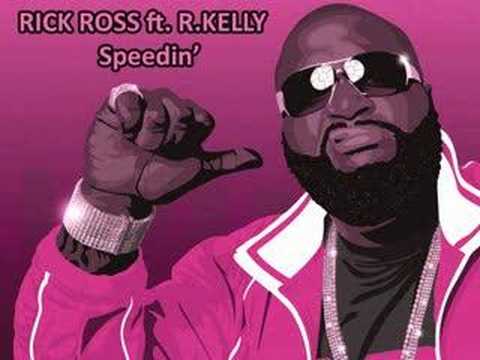 Do All Rappers Sell Drugs? It seems like every time I turn on the Radio, some dude who is rapping feels  like he should be talking about pushing weight or cutting keys. I often wonder what is the agenda of the record companies when dam near every artist talking about selling drugs. Young Jeezy, T.I., 50cent, Rick Ross, Waka Flocka, Gucci Mane , and a few others that we know of all spit drugs in their lyrics. Can a brother get some real conversation ” I got bills to pay” and need something I can relate to ! I aint now D-Boy ! What has the world come to when the only thing you know in life is how to sale drugs to yo people.

Can we get a balance of music on the radio that justifies every ones life style not just the so called D-Boyz. Record executives should be ashamed of pushing the same lame game agenda on the people !

Let’s take 50cent he was a drug dealer but Interscope seen that as a means to push the agenda of his being shoot as a way to market the music in a manner that made him invincible. T.I. was a drug dealer here in Atlanta that sold us his lifestyle of drug dealing, and we bought that, how many more D-boyz will the corporations sale you before you say dam enough of that shit I need something else? 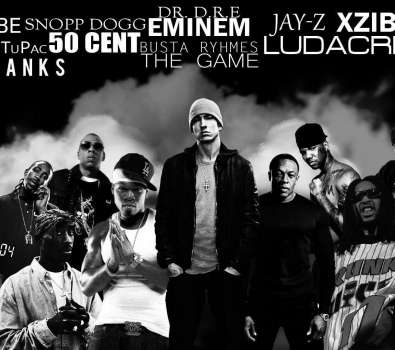