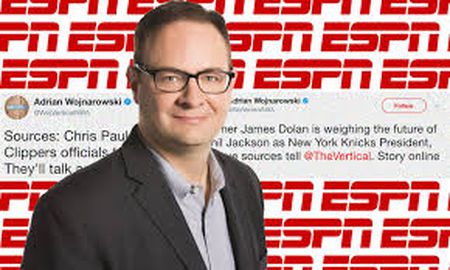 Adrian Wojnarowski was suspended by ESPN for telling Missouri’s senator Josh Hawley F’ You. Adrian Wojnarowski  didn’t like comments made by the senator about the NBA and China. The NBA and China have been in a heated debate. Every since a Houston Rockets executive tweeted he supports the protesters in Hong Kong, China has been a problem. This angered the Chinese government, which has since put the NBA on punishment due to the tweet.

The situation carried over into the recent interview with Adrian Wojnarowski and Senator Hawley. Adrian Wojnarowski has since apologized for his disrespectful remarks. He was quoted as saying, “I was disrespectful, and I made a regrettable mistake. I’m sorry for the way I handled myself, and I am reaching out immediately to Senator Hawley to apologize directly. I also need to apologize to my ESPN colleagues because I know my actions were unacceptable and should not reflect on any of them.”

Espen has suspended Adrian Wojnarowski for two weeks and released a statement stating, “we will be dealing with this internally.” The climate in the sports world is tense.  The pandemic has put everyone into an uncomfortable situation. People seem to be showing how they really feel, and I am sure this will not be the last time we hear comments of this nature. 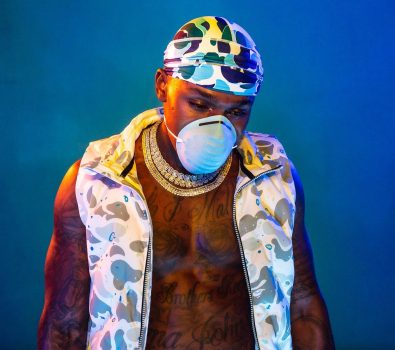