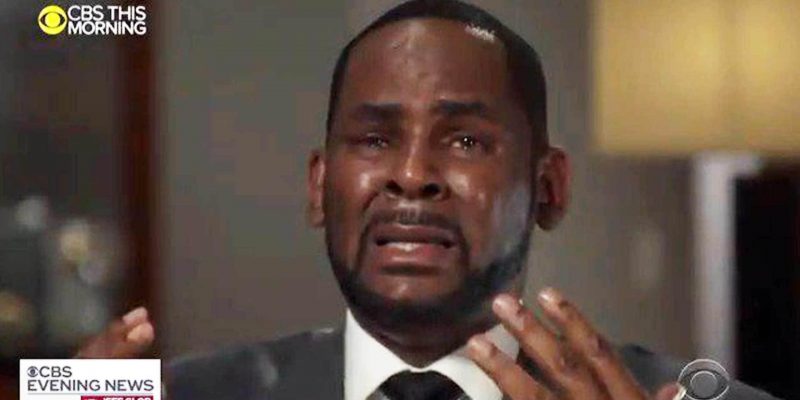 This week has been an explosive week for singer songwriter R Kelly. He was interviewed by CBS correspondent Gayle King about allegations of sexual misconduct with minors. R kelly seem to lose his cool on several instances to the point of tears coming down his face. R kelly even became explosive during the interview beating on his chest to express his emotions about the allegations against him.

R kelly pleaded with the public a few days ago to stop the madness and quit believing the false allegations against him. Gayle King did an excellent job of asking the tough questions that everybody wanted to know during his interview. Is there more to R Kelly’s pleas to the public, and we are just missing the point here? At what point does the circus stop for R Kelly, and he either goes to jail or gets vindicated? 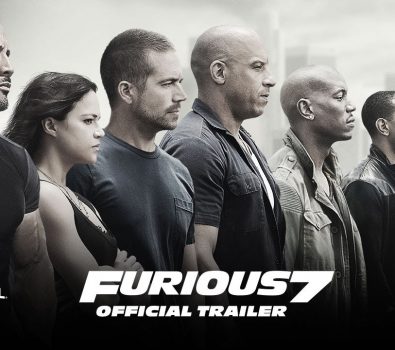