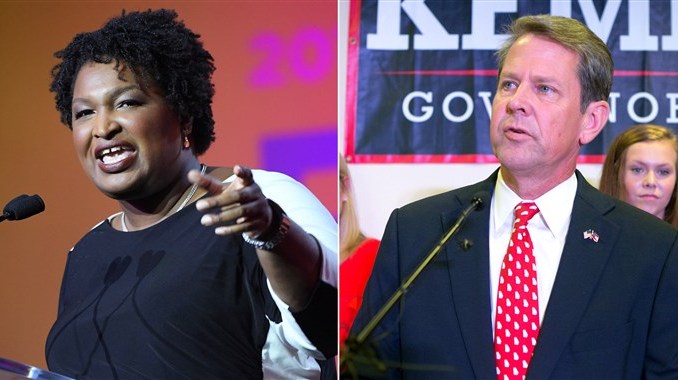 The November six midterm elections are today. Voting stations are jammed packed. Eager voters have lined up to cast their votes. Who will be the next Governor of Georgia? Will it be Democratic nominee Stacey Abrams, or Republican nominee Brain Kemp? This historic election is being watched all over the country. Stacey Abrams could be the first African American female Governor in the history of the United States.

The Voting Polls have Shown Some Discouraged Voters

The voting polls have shown some discouraged voters. Some black voters in Georgia are reporting that they have not been able to vote. The fight between Stacey and Brain is really about voter suppression. Brain Kemp has been alleged to have participated in voters suppression by the Abrams camp. Brain Kemp is alleging that he never would do that. But, thousands of voters are alleging  that they have been suppressed in rural counties. He is being sued by the Abrams camp for putting 53,000 voter applications on hold.

Stacey is up against the Good Ole Boy network, and she is an African American female as well. Former Republican Governor, Sonny Purdue said, “Stacey Abrams is not qualified to be Governor of Georgia.” What is the logic of a former Republican Governor, stating that a black woman who graduated from Spelman and went to Yale Law School is unqualified? Stacey Abrams is a tax attorney, small business owner, and consult for business owners. She is more than qualified to run for Governor.

Georgia is a Republican State

Voter Suppression is a real crisis at the voting polls.  Stacey Abrams is up against old white men who have had the power, and control over Georgia since slavery days. Many of the old traditional values of America were established right here in Georgia. Some Georgia voters may not be ready to embrace immigration to their city and have their gun rights tampered with. Brain Kemp believes in old Georgia values, and Stacey is more in line with the new age multicultural agenda for all the people.

The Republican party will not go down without a fight even if that means using the voter suppression tactic.

The House Is Up for Grabs

This election will go down in history as the most historic election. The Republican party and the Democratic party are fighting for power in the house. Voters all over the country are going to the polls to let their voice be heard in this midterm election. Donald Trump is on the campaign trail drumming up support for the Republican party. Trump is spewing his rhetoric to pack crowds of Republican supporters across the country. If the Republicans win the house could this mean some real setbacks for Americans?

Could the clock turn back if Republicans get the house or will the country move forward with the Democrats?

leave your comments below 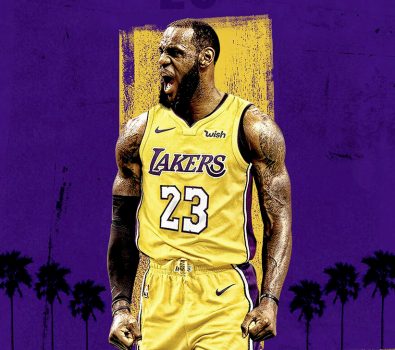