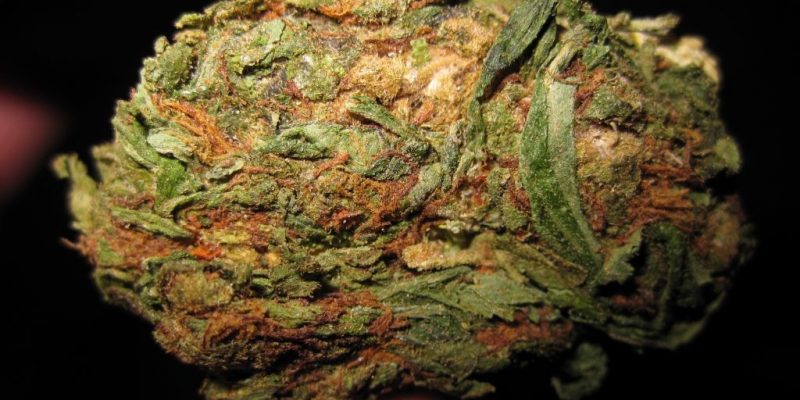 The question,  that has been on the table for some time, is should Weed Skunk or Dro a.k.a Marijuana

be made legal ? The medical community has argued that marijuana has medicinal purposes that can help cancer patients, and glaucoma patients. Folks in the hood just like smoking it for the sheer pleasure and luxury of it.

What is it about marijuana, that makes people feel, the need to go to great lengths to have use it for recreational use?

Should Marijuana be made legal?

Should Marijuana be made legal? And what is it about Marijuana that has made it illegal ? The Music Industry has been a big participant in using the drug for recreational purposes. As a result, many rappers in the hip hop community are harassed by the police for using the illegal drug. Therefore, hip hop artist have been harassed more than any other genre of music.

Is Weed Skunk or Dro your best friend ? Well, only time will tell when congress and those in charge, allow for the plant to be made part of our daily usage.

Many states across the country have looked at weed as a means to bring in revenue into the state. California, Georgia, and other states alike, have taken a serious look at what making Marijuana legal can do the their states economy. A lot of states are financially distraught and have no other revenue streams. Taxes alone can’t do the trick to help keep money flowing in the economy.

What do you think? Should Marijuana be legalized or not? [Project Survey]

The Pros and Cons of Weed Legalization 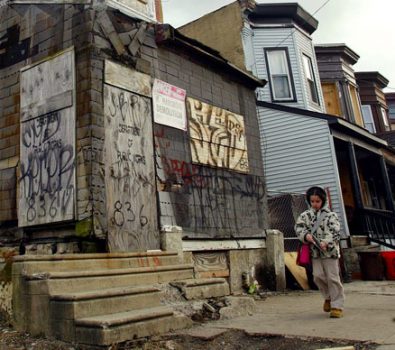