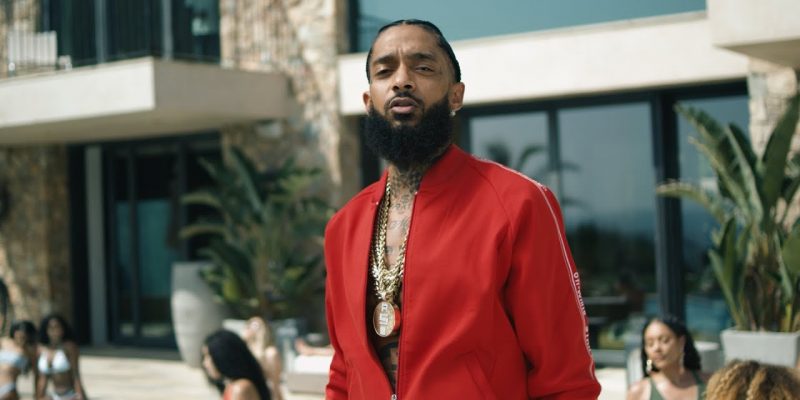 Nipsey Hussle, The Destruction of an Urban Legend will be a folk tale among the hip hop world for eternity. In the world of superheroes and villains, most superheroes were killed by the person closest to them. Nipsey Hussle was an urban legend that died by the hands of his so called friend Eric Holder.

Why would one want to kill a guy who is a blessing to the community? Why would black people be jealous of a guy who is trying to provide jobs to his community? Where did Nipsey Hussle go wrong in his efforts to uplift his community? These and more questions are things that a lot of people want answers to. Nipsey Hussle aka Ermias Asghedom was from the city of Los Angeles, and a hell of a community activist who once sold drugs was a member of the Crips, and a rapper who made it out the hood.

Power Moves of An Urban Legend

Nipsey Hussle made some power moves by establishing clothing stores, grocery stores, virtual offices for techs with the use of technology, restaurants, and owning real estate. The Destruction of Nipsey Hussle, in my opinion, came about by having one foot in the hood and the other in paradise. For example, as a popular rapper, there comes a point, when you have to keep yourself and the hood at a distance due to the negativity and mental illness of black people when it comes to fame and fortune.

Many rappers don’t go back to the hood because they have no real desire to uplift the hood like Nipsey did. The problem Nipsey had in my personal opinion, is that he didn’t have an infrastructure setup as such to keep a barrier around him and the folks in the hood. How many times have you went to McDonalds and actually seen the owner? But, you always can go to McDonalds and see the manager. And this is not to say that Nipsey shouldn’t interact with the neighborhood, or come down from the pedestal from time to time. What I am saying, is that you become a marked man when you have wealth and fame at the same time. Nipsey Hussle was reported to be worth eight million dollars by Celebrity Net Worth.

The Destruction of Nipsey Hussle and Black Civilization

As Nipsey Hussle started to move towards power and control he would become more of a threat to the American society if he continued on the road to ownership and power. In my personal opinion, the more money and control of resources Nipsey acquired, the more and more he would be watched by the FBI and the government. Tariq Nasheed showed a video of police raiding one of Nipsey’s stores. I didn’t get the full reason on why they raided the store, but apparently, they were looking for something illegal.

The European conquers entered the African culture, took it over and claimed it as their own. Their ability to restructure, copy, and put a white face on African culture is a key component that leads to the destruction of the race.

So coming up to the present, just like in the past, corporations and real estate developers are putting their face on African culture by helping to destroy the black civilization by continued infiltration into cities like Harlem, Brooklyn, Watts, Atlanta, Washington DC, Nashville, Charleston SC, Austin Tx, Chicago, Detroit, Inglewood through gentrification, real estate redlining, GMO foods, psychological warfare, and mental illness etc.

Nipsey’s efforts were great, but The Destruction of an Urban Legend was already in the making sometime before Nipsey rose to wealth and fame. His relationships with corporations like Puma and others only add fuel to the fire, because at some point one in his position has to pledge their allegiance to the corporate structure in order to keep their position when you are playing the game of Power and economics. Dr. Claud Anderson teaches us that we were divided so we couldn’t become a powerful group of people. Divide and Conquer has always been the enemies mission.

Accessibility Could Be the Death of You

Nipsey Hussle’s ability to allow himself to be easily accessed brought about the destruction of his movement. Nipsey began to create a strong economic power base that would have allowed for him to wake up Black America in the future. When you go after the money you become a problem.

The Destruction of Nipsey Hussle may have been his love for the hood and his ability to be too accessible. Nipsey Hussle died an urban legend, and will always be immortalized as a hip hop God like Tupac Biggie Big Bun Heavy D Jam Master J and many others.

The Reality is Black America can’t be saved off love alone ….. Rest In Peace Nipsey you fought a good fight, my brother. 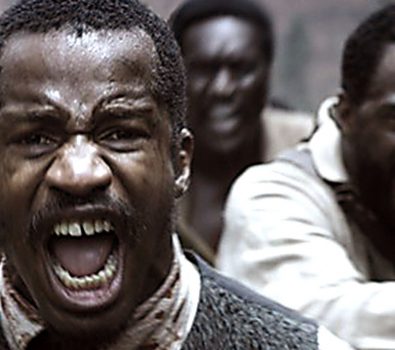