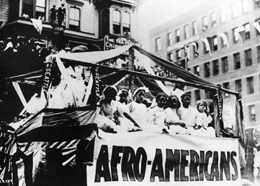 Dr. Anderson  provides a clear and concise blueprint for the African American community to be able to establish themselves on a national stage economically. 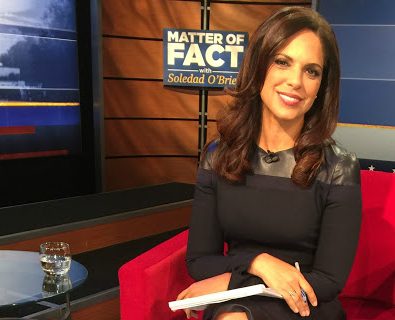