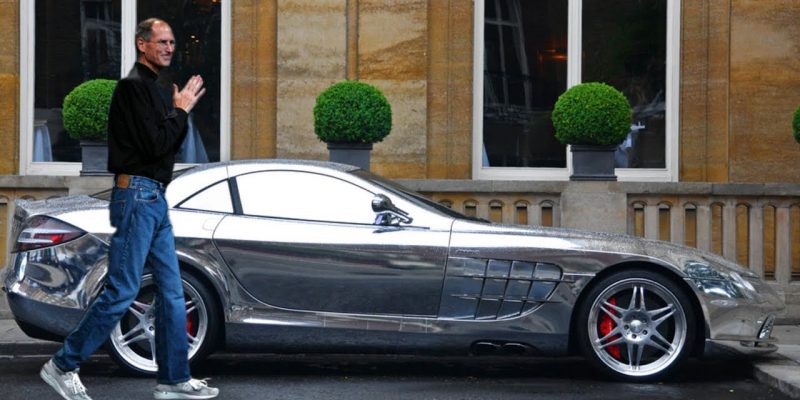 Steve Jobs and Apple Computers has released many new products over the years. Since he died in 2011, the frenzy for 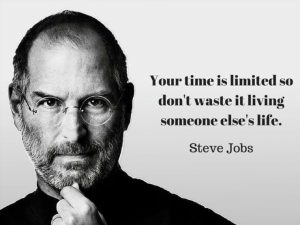 Apple products has not waned one bit. I often look at Steve Jobs like the modern-day Thomas Edison. His products live on forever! Steve had a real uncanny, an unconventional way of doing business. His business ideas brought Apple technology to the world. What excites me is he didn’t follow any of his competitors, like Microsoft, Dell, Samsung, Levo, Sony, Google, and other companies.

Steve dared to be different and different he was, by releasing some of the most innovative technology in the world. The new iphones and ipads have higher quality than most HDTV’s, which is really amazing.

Steve Jobs On Starting A Business 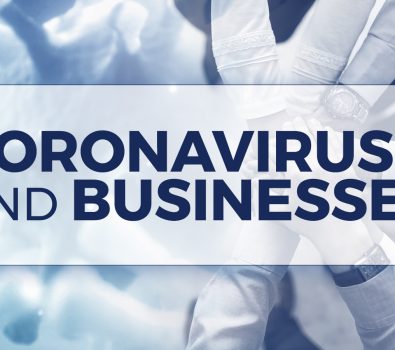