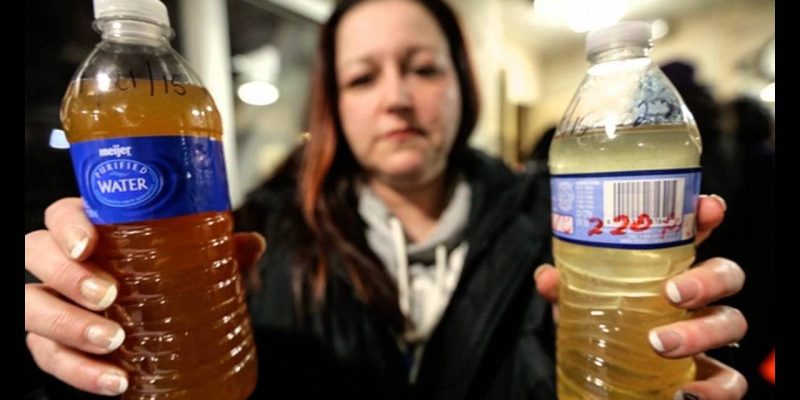 Flint Michigan is still in turmoil from its water crisis. A Flint city 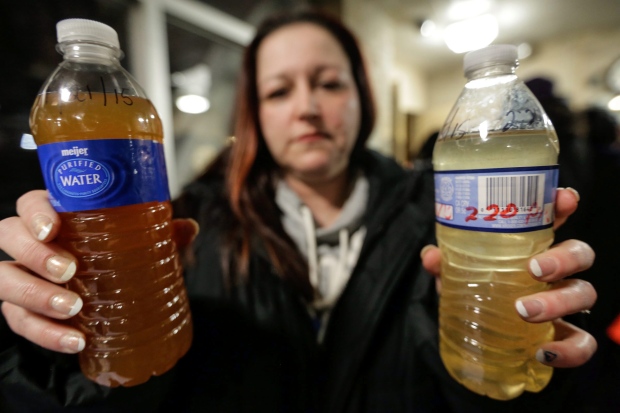 official was caught on tape using a racial slur and blaming black folks for the ongoing water crisis. Phil Star was recorded as saying  that “f*cking n*ggers” in the city not paying their bills are the reason for the poor quality of its water.

Truth Against The Machine exclusively reports:

“Flint has the same problems as Detroit—fucking ni**ers don’t pay their bills, believe me, I deal with them,” Phil Stair5, sales manager for the Genesee County Land Bank said on May 26th during a conversation with environmental activist and independent journalist Chelsea Lyons in Flint.

This statements, by Phil Stair, only goes to show that no matter how you flip it Flint has a racial problem. Phil Stair is a racist individual giving a clear concise statement, on why he believes the water bills are not being paid. Flint is a black city with white officials controlling its outcomes. If Detroit and Flint have huge water bill issues, and guys like this are behind the scenes talking shit, then black folks in Flint and Detroit are in a world of trouble. The city of Flint has been left out in the cold since crisis occurred. The Federal Government has not issued a state of emergency for Flint Michigan since the crisis occurred. The African American community,  and a few others rallied around Flint to give the city as much support as it needed. Their has not been much news coverage or information about the Flint water crisis in 2017.

The African American community is in deep trouble due to the water crisis. Flints water has high levels lead and other poisons. There is no local or federal official that is calling this a state of emergency. And that my friend is a huge problem.