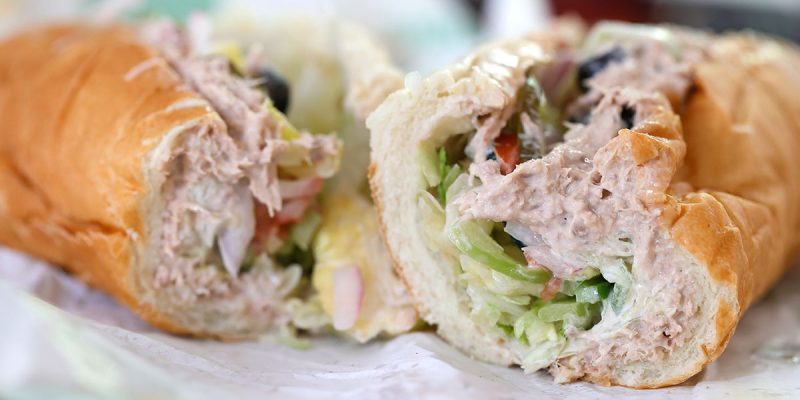 People want to eat healthy as much as possible. It seems like most of the food is tainted and bad for your health. Just a few weeks ago, Subway was sued by two people alleging that their tuna was not real tuna. Subway denies any allegations of wrongdoing. But you have to wonder what’s in the so-called tuna if it’s not tuna.

In the Subway lawsuit …..

Dhanowa and Amin are suing Subway for fraud, intentional misrepresentation, unjust enrichment and other claims under federal and state laws. Among other accusations, the plaintiffs argue they “were tricked into buying food items that wholly lacked the ingredients they reasonably thought they were purchasing” based on Subway’s labeling, packaging and advertising. – The Washington Post

Are We Eating GMO Foods?

I eat a lot of tuna sandwiches from Subway. Now, I have to reconsider whether or not to continue eating their tuna. 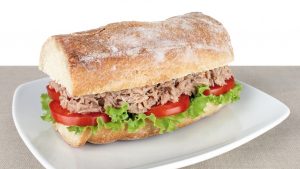 Today’s food seems to be GMO ( genetically modified organism) or cloned. What are we really eating nowadays? You can’t trust that the grocery stores are providing you with fresh meats, fruits, or vegetables.  The FDA is not regulating food as it should. People are getting sick off this manufactured meat, fruits, and vegetables.

Rick Ross’s company Wingstop has changed its business model from selling wings to selling thighs. They say the cost of wings has gone up. I’m trying to figure out how you change the product if your wings and thighs come off the same bird. Doesn’t make sense to me. We don’t know what we’re eating nowadays.

I think Rick Ross made a bad decision in switching from wings to thighs. He should of went from wings to legs, because most people, like to eat legs just as much as the wings. Is Rick selling real wings and thighs? That is a question we all need to be asking Wingstop. 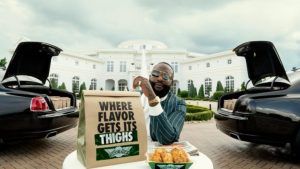 KFC went through a problem with their chicken being labeled as clones. You just don’t know what you’re eating anymore.

We need a food overhaul committee in my opinion. 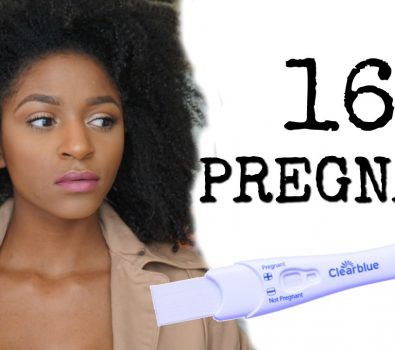