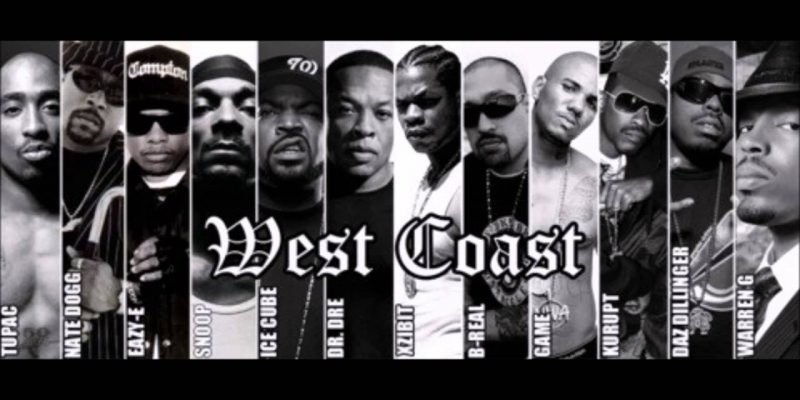 Many folks remember a time when Gangsta Rap was the talk of the town. Artist like Snoop Dogg, Dre. Dre, Ice Cube, Ice T, 2pac, the group N.W.A ,Krs-1, and a host of other artist help coin the term Gangsta Rap. Gangsta Rap was a staple of

American society back in the early 90’s. Many people remember these artist when they were at the height of there careers. Everyone wanted to be from Compton , South Central, or just the West Coast period.

What happen to the art form called Gangsta Rap ? Rap music begin to take a turn for the happy go luck money chasing, rim driving, and women chasing in the mid nineties with little John, Master P,Puffy, and Cash Money. The corporation change the style of music in my opinion, from the Gangsta type character, to the money getting have fun type character in the music industry during the late nineties.

Gangsta Rap still existed during this time, but the shift in where the music was going change with the rise of the south. Southern hip hop kicked off wit OutKast, Good Mob, Master P and Cash Money. The industry went were the movement was, and the movement was gaining strength in the south. No longer were people checking for Ice Cube, Snoop Dog and Dr. Dre as much as they were for Master P, Cash Money or OutKast.

Gangsta Rap will probably never come back in the form that it once was ! 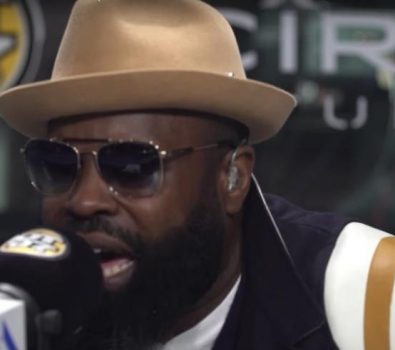