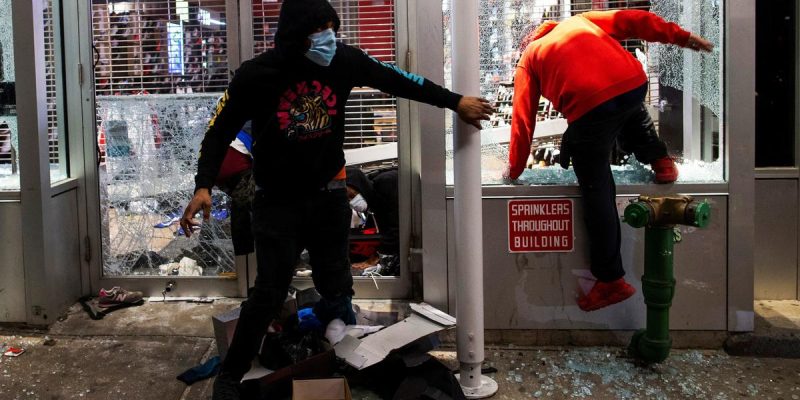 Listen to “What Happens After The Looting” on Spreaker.

This podcast talks about what happens after the looting, protesting, and rioting in America. Many people are angered at the death of George Floyd. Cities across America are being torn down as a result of his death. What do the people of America do next? The youth are on the frontline of the protest, but the youth, don’t have a clear cut plan to deal with racism in America. America is hurting. People all over the world have started looting over George Floyd’s death.

The death of George Floyd has opened up some old and new wounds, that America, has yet to deal with. After watching the protesting and looting, what is there left for us to do? Looting is only for  people who are greedy and selfish. Looting has been going on since the Rodney king beating and rioters tore down LA .

What are we going to do after the looting? 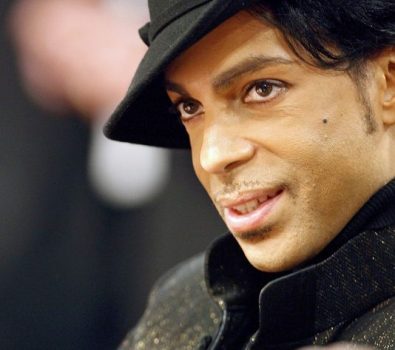