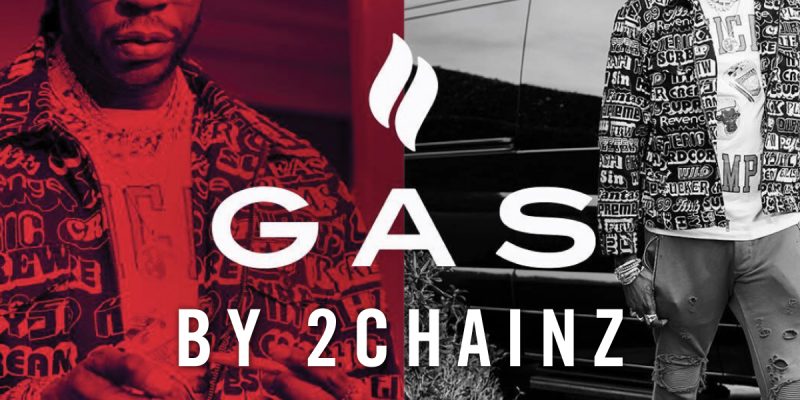 Celebrities from all over the world are entering the cannabis market. Now, 2 Chainz will be its newest member to 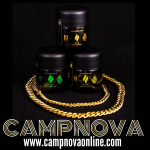 throw his hat into the arena. Many celebrities like Mike Tyson to Jaleel White have all staked their claim in the cannabis industry. And now 2 Chainz is bringing his flavor to the industry in a very unique and uncanny way by working with a technology platform.

Los Angeles (Thursday, July 15, 2021):  GAS Cannabis by 2 Chainz, a Grammy Award Winning hip-hop artist, is teaming up with direct-to-consumer Black-owned cannabis lifestyle technology platform, CampNova. Through this exclusive partnership, with just a few clicks and a matter of hours, refueling on GAS, 87, 89 and 93 are immediately accessible on campnovaonline.com and quickly delivered to their door through same or next-day delivery. And if that wasn’t easy enough, customers can ditch the cash and pay with debit/credit cards.

The partnership with CampNova, 2 Chainz explained, is part of his continued efforts to raise awareness of the importance of supporting black-owned businesses, but in this instance, in the cannabis space, where less than five percent of the cannabis businesses are minority or Black-owned.

“I know quality GAS by the look, the feel, the smoke,” he said in regards to the GAS Cannabis.“ and now because of our partnership with CampNova, you will too.” – 2 Chainz

“CampNova combines all the online shopping experience and technology of Amazon for shopping, UberEATS for fast delivery and FashionNova for influencer lifestyle, all in one centralized location,” said Emery Morrison, co-founder and chief marketing officer of CampNova.

“CampNova is the future in technology, in staff, in management and in execution,” said Joshua Shelton, cofounder of Green Street. “GAS Cannabis and Green Street are honored to be working with a team that will fuel the future of how people purchase and receive our products.”

Adding Gas Cannabis to our menu is a reflection on our access to high-level individuals, and the ability to create solid partnerships that cut out the middleman and focus on customer experience. We are able to do that through our partnership with 2 Chainz and other people in the industry, as well.” – Emory Morrison

HBCUs Are Also Benefiting from The Gas

Since its 2018 inception, Gas Cannabis by 2 Chainz features a line of strains that come in at three price points tagged to gas octanes — 87, 89 and 93. 2Chainz also continues to stand by the notion that his products, “Won’t break the bank,” either.

In the last year, amid the pandemic, 2 Chainz headlined the virtual, Small Business Live, a benefit Livestream to help small businesses in the wake of COVID-19, with a focus on those owned by women and people of color. The 100 Joints rapper, also teamed up with YouTube to launch the “Money Maker Fund,”  as part of the streaming platform’s #YouTubeBlackVoices Fund initiative. The five-episode series supported HBCUs, Historically Black Colleges and Universities’ entrepreneurial students, where he awarded $55,000 to the best idea.

Working with 2 Chainz’ GAS brand is very exciting, and we believe that it has enormous potential.” – Marvin Wilcher  Co-Founder and CEO of CampNova

CampNova Is the Wave of The Future

CampNova’s role with Gas Cannabis will primarily become the exclusive delivery and sourcing partner for Gas Cannabis and led by co-founders, Morrison and Wilcher. CampNova will also exclusively operate the partnership through sourcing and delivery partnerships, they will announce next week, in California, where weed is legal for both recreational and medicinal use in the majority of counties. 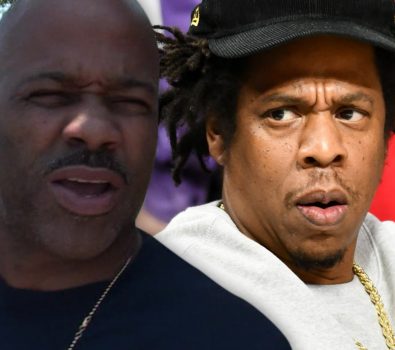