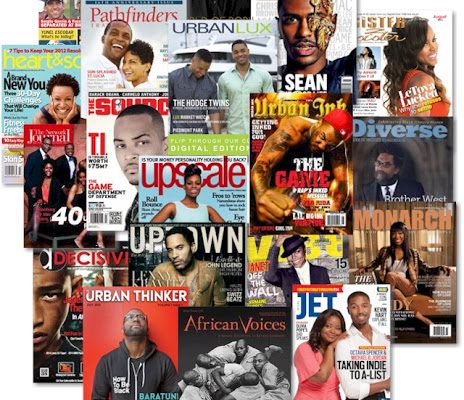 Where Is Black Media In All This?

Where is Black Media in all this? Marginalized in a larger society, Black Media, is just a fraction or a crumb of  the media publications in America. Black Media publications are out there but have shown no major impact on the society as a whole because it doesn’t impact the American economy. Blacknews.com list hundreds of black newspapers that are

still up and running today. How come these newspapers have no major impact in the black community? Black Media,  like the FinalCall.com, is the closest thing to a newspaper that delivers real news to our community.

Black publications like Ebony, Essence, Black Enterprise, Jet, The Source, Vibe, and Upscale Magazines play a major role in the market. But the problem with these publications are they don’t have any major impact in American culture, as much as the major conglomerates mentioned above.  African Americans consume more information from major news outlets like ABC, NBC, CBS, and even TMZ than they do black news and black media outlets.  Some news aggregator sites have tapped into Black Media like feedspot and Feedly, but is this enough to push black media out into the forefront of the american public?

Is Black Media relevant in 2020? Is there enough readership in the black community to bring blacknews to mainstream success again?

In early parts of history, segregation forced black folks to interact with black journalist and black publications. The black community had a strong voice that was concentrated and could be heard all across america. During Black Wall St, printing presses and black owned newspapers couldn’t sell their newspapers to white communities because of segregation. The dollars spent among the black community, in black segregated communities, provided the necessary funding for these black publications and black media outlets to stay in business.

African American Investigative Journalist, Ida B Wells, tried to push the envelope and report the truth. Her fearless journalism about racism and a lynching in Memphis, Tennessee nearly got her killed. She stayed fearless even though she was ran out of town. Ida continued to report the truth about america’s racial culture.  As time progressed, like so many other black owned businesses, she couldn’t maintain due to a lack of money and the decreased circulation of her news paper, this became her financial demise.

Money and market share seems to always have its ugly hand in the middle.

Hip hop has grown to be forty plus years old and most hip hopers have kids now. Many children who grew up in the 80’s and 90’s aren’t connected to black empowerment or the civil rights movement. They have no connection or real motivating factor to practice group economics for black media or black news. A lot of hip hop publications are not exclusively owned by black publishers. They may have skewed views on their competition. Hence, the reasoning, these publications make no major social or economic impact on the culture anymore like during the golden era of hip hop.

A lot of black companies were bought out buy white companies to get control of  black media. Publications like the Source and XXL endured some tough times in the early 90’s to stay in business. Bankruptcy was always looming. Black Media always seems to have a problem staying funded, unless they get backing by white media. Companies like Jet, Ebony, and Essences all have been either bought out or went out of business due lack of funding by white advertisers who stopped spending money with black publications.

2020 is a very important year for black media. Now more than ever we need our voices heard and a market to publicize our views about the world. The pandemic has grown to epic proportions and black folks all around the world are catching hell as a result. Black Media is still relevant in 2020. But it needs the push of the black consumer to make it a major player in today’s market. The information war machine is being used to marginalize black media.

If black folks don’t spend their dollars with black publications, we will have to rely on white owned media, and that ain’t right. 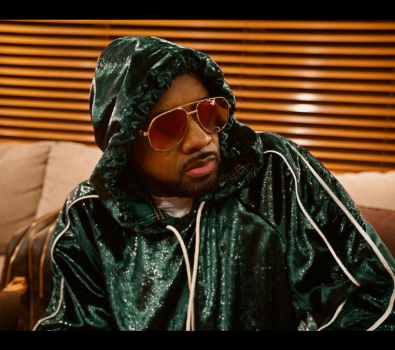