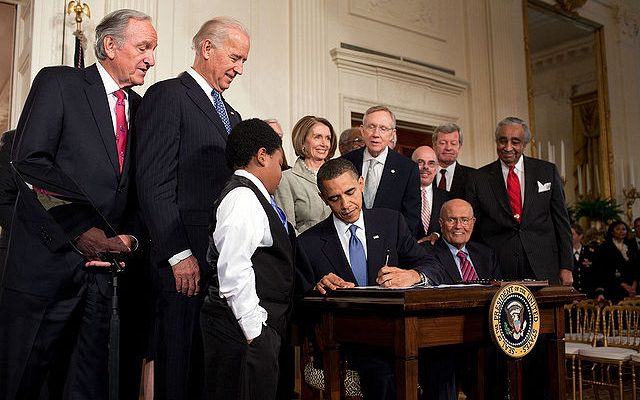 Wednesday that dismantling the Affordable Care Act will hit millions of Americans’ healthcare coverage, result in a spike in premiums and unleash widespread uncertainty across the insurance market. She warns that if you have a son 26 who is on the policy and its repealed his coverage goes away. A  spike in premiums will cause many to lose their health care insurance. – CNN

By having to change insurance companies, or repealing it, it could cause insurance companies to drop you as a covered party. Obama Care has been the primary care for most uninsured Americans. As Donald Trump prepares to take office he has stated “he will repeal Obama Care,” because its to expensive.  Trump believes by making the insurance market an open market it would allow for competitive insurance premiums for most Americans.

Obama is working hard with the republicans and new elect president Donald Trump to keep Obama Care in its current state. But, many republicans have spoken out against Obama Care and said its to expensive for the average American family. The deadline for Obama Care is December 15, 2016. I myself have asked how in the hell can a single male be asked to pay $230.00 dollars a month for health insurance. I believe newly elect President Donald Trump would make health insurance real competitive an affordable for the working class.

Trump has nominated Georgia Republican rep. Tom Price to be Burwell’s successor at the Department of Health and Human Services. An orthopedic surgeon, the Republican congressman has authored several versions of an Obamacare replacement plan and is Capitol Hill’s most outspoken critic.

This may be Obama Care’s last stand. The house that Obama built is divided and the deck of cards are falling slowly. Trump and the republican party are looking to improve on what was once great. 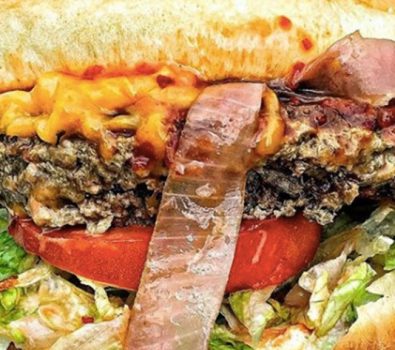