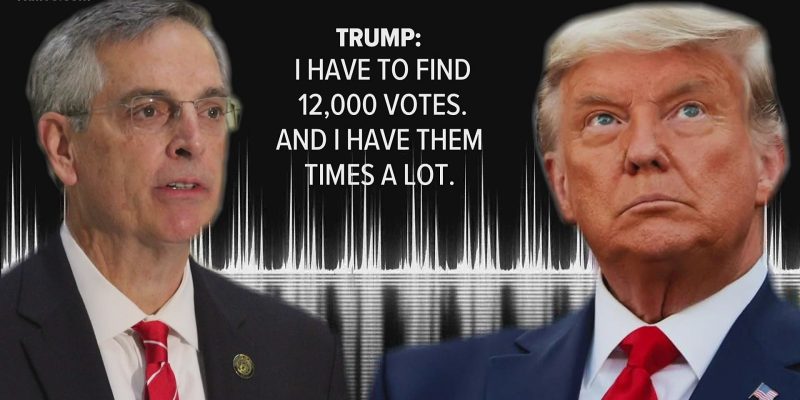 Brad Raffensperger claimed to already have certified the election. Trump refused to believe that and still argued he just need 11,780 votes to win Georgia. Trump, also told Raffensperger, “What your doing is criminal and could lead to prosecution.” Biden was certified by the electoral college as our 46th president. Many people have questioned the election, and how Donald Trump, could have loss when Joe Biden barley campaigned at all.

After the call, Trump to his frustrations to twitter to call out his fellow republican . Brad fired back by saying “we already certified the votes.”

Trump has one more attempt to win back the white house on January 6 or the fat lady sings.